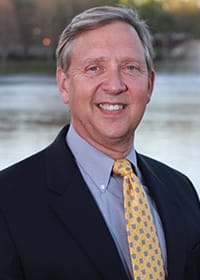 Dr. Timothy Lane received his undergraduate degree from Purdue University in 1979. He holds a Doctor of Dental Surgery (D.D.S.) degree from Indiana University School of Dentistry (1988) and has been in private dental office since 1991. Dr. Lane served as an officer in the United States Navy Dental Corps, where he attained the rank of Lieutenant Commander.

As leader in the dental community, Dr. Lane has held positions as Public Relations Director, Secretary, Vice-President, and President of the Dental Society of Greater Orlando. Dr. Lane also served on the Executive Council of the Central District Dental Association. He has had the privilege of representing colleagues and fellow dentists as a delegate to the Florida Dental Association. Dr. Lane has also been selected for membership in the American College of Dentists, the International College of Dentists and most recently completed his term as President of the Florida Academy of Dental Practice Administration.

Committed to continuing his dental education, Dr. Lane spends many hours each year with the very best in the dental field. He continues his education by studying at the Spear Education Center in Scottsdale, AZ, The Dawson Institute in St. Petersburg, FL as well as being a member of the local Spear Study Club and the Greater Orlando Implant Study Club.

Dr. Lane has been selected as one of Orlando’s Best Dentists in Florida every year since the awards inception in 2004 by the Woodward/White, Inc. Orlando Magazine assisted this Aiken, South Carolina firm in its award decision. 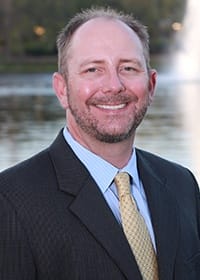 Dr. Charles Curley received his Bachelor of Science (B.S.) degree from the University of Florida before receiving his Doctor of Dental Surgery (D.D.S.) degree from the University of Maryland at Baltimore College of Dental Surgery. He is an active member of the American Dental Association, the Florida Dental Association, and the Dental Society of Greater Orlando. As a general, restorative, and cosmetic dentist, he enjoys improving the health, function, and beauty of his patients' smiles.

An Orlando native, Dr. Curley is dedicated to giving back to the local community. He regularly volunteers at the Orlando Dental Research Clinic where he provides treatment for patients who are unable to receive dental care elsewhere. Dr. Curley also donates his professional services annually to the American Dental Association's Give Kids a Smile campaign.

In his free time, Dr. Curley enjoys spending time with his family. He also enjoys traveling, golfing, and snowboarding. 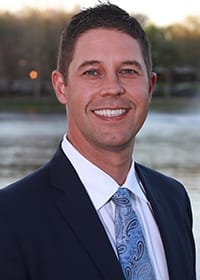 Dr. Brett Zak, who grew up locally in Orlando, is a general, family, restorative, and cosmetic dentist who received both his Bachelor of Science (B.S.) degree in Business Management and his Doctor of Dental Medicine (D.M.D.) degree from the University of Florida. Dr. Zak then chose to further his dental education and has developed a niche in esthetics and full mouth rehabilitation by enrolling in the prestigious Scottsdale Institute for Advanced Dentistry in Arizona, The Pankey Institute in Miami, and the Dawson Academy in St Petersburg.

Since joining the dental office in 2006, Dr. Zak has taken a very active role in local dentistry. He sits on the Dental Society of Greater Orlando’s Board of Directors, serving as President in 2017, after having held the positions of Membership Chairman and Editor for the quarterly Dental Society newsletter. Dr. Zak also holds a Board of Directors position with the University of Florida College of Dentistry’s Alumni Association, where he also served as president in 2017. Also in 2017, he was awarded the Most Outstanding Young Alumnus Award from the University of Florida. He is currently an active member of the American Dental Association and Florida Dental Association, where he served as chairman of the New Dentist Committee and the Florida Academy of Dental Practice Administration.

In the community, Dr. Zak lends his time as a committee chairman for Florida Citrus Sports and serves as an executive board member for the Howard Phillips Center’s Community Leadership Council, an organization that raises awareness for and fights against local child abuse. Dr. Zak is also an active volunteer for the Dental Care Access Foundation (DCAF), the Downtown Dental Research Clinic, and with the Give Kids a Smile program, each of which provides needed dental care for those who would not be able to obtain it otherwise.

Dr. Zak appears regularly as the dental contributor on Fox 35’s “Good Day Orlando.” In 2008, Dr. Zak appeared in Cosmopolitan Magazine as the Most Eligible Bachelor in the state of Florida, and he subsequently appeared on Good Morning America, XL106.7, and Mix 105.1. Much has changed since then as he married his wife Gena in 2011 and welcomed their daughter Anabelle in 2012, son Brooks in 2015, and youngest child Sadie Rose in 2017. As an Orlando native and Bishop Moore High School graduate, he enjoys golfing, scuba diving, recreational softball and basketball, New Smyrna Beach, and most importantly, making the short trip to Gainesville for Gator football! 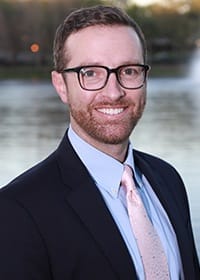 As a general and restorative dentist, Dr. McCauley strives to maximize aesthetics while restoring beautiful and healthy smiles for his patients. He also believes in giving back to his community and serves on the Community Leadership Council at the Howard Phillips Center for Children and Families. Additionally, he has spent time donating dental care in the Dominican Republic.

Dr. McCauley grew up in Naples, Florida where he spent his early years working alongside his family on their citrus farm. Outside the dental office, he enjoys traveling, fishing, and spending time with his wife and son born in the Spring of 2017. 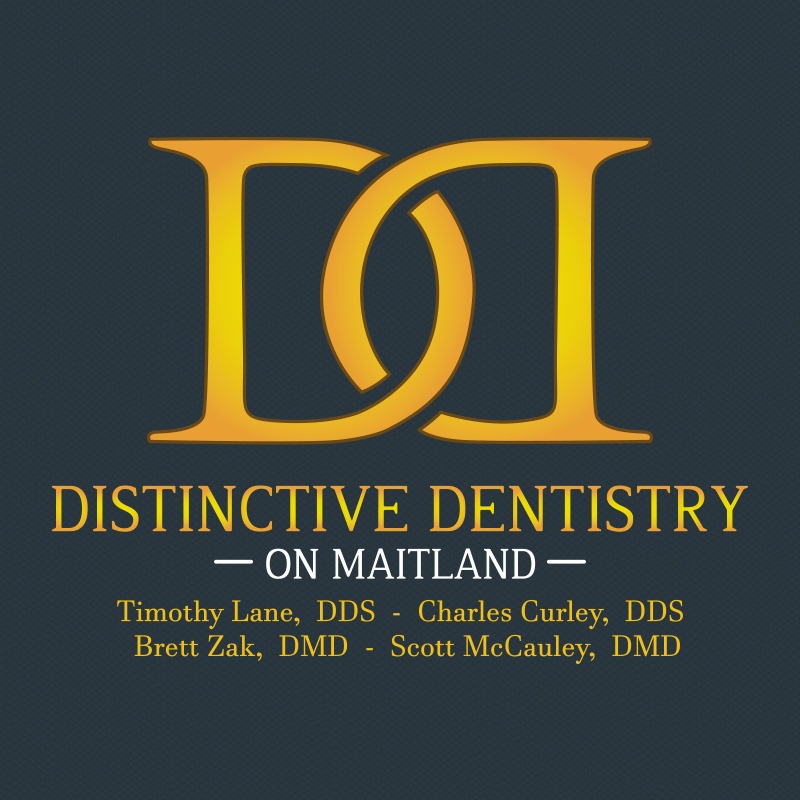